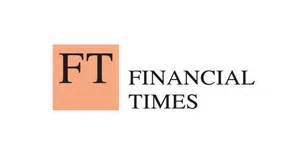 Succession is easier if the process happens slowly

With the exception of a few, such as the Rockefellers’, which dates from the 1930s, the majority of family offices have been founded in the past 20 years. In the UK, their popularity has increased over the past decade because of changes to the trust regime that have reduced the appeal of these structures for families. This means that even if the wealth they manage is old, few family offices have gone through the process of transitioning from one generation to the next. So how should they deal with succession?

One of the main issues is working out how to deal with the family members themselves. “Some people really do plan for succession and others just ignore it,” says Sabine Rau, professor of family business at King’s College London. “It seems to be something inherent in the incumbent generation; something to do with the personality and experiences of the family.” She once heard a patriarch begin a sentence with the words, “If I ever die…”. “Someone in that state of mind will not plan,” she says.