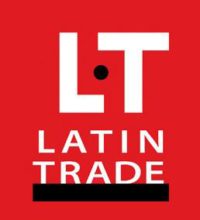 Over the next decade, the largest fortunes in Latin America will be passed on to a younger generation. The transition will transform the way in which business is run in the region. Who will be the successors? And, how will the new leaders differ from their forefathers?

“We’re in the middle of a big generational transition,” says John Davis, a professor at Harvard and chairman of Cambridge Advisors to Family Enterprise, a U.S.-based consultancy that has advised scores of family-owned Latin American companies on their succession plans. “Hundreds of thousands of companies are transitioning as we speak, or at least they should be.”