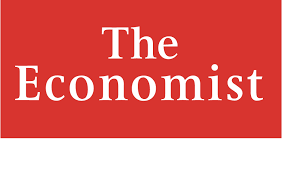 Companies controlled by founding families remain surprisingly important and look set to stay so.  THE “Lucky Sperm Club”, as Warren Buffett likes to call it, is still going strong in the commanding heights of business. On opposite sides of the Atlantic, Ana Botín and Abigail Johnson have recently succeeded their fathers in filling two of the most powerful jobs in finance, as chairman of Banco Santander and chief executive of Fidelity Investments, respectively.

Founding dynasties run, or wield significant clout at, some of the world’s largest multinationals, from Walmart to Mars, Samsung to BMW. Half a century ago management experts expected the hereditary principle to fade fast, because of the greater ability of professionally-run public firms to raise capital and attract top talent. In fact, family firms have held their ground and, in recent years have increased their presence among global businesses.